The city of Thessaloniki has always been a melting pot of peoples and traditions, a major commercial and industrial pole in the Balkans during the 20th century. Among the various ethnicities it hosted besides the Greeks were Turks, Bulgarians and Jews. With the latter occupying an important place in the social and economic structure of the city. With the outbreak of World War II, Jewish populations throughout Europe were persecuted, expelled, and massacred at Nazi concentration camps in Auschwitz-Birkenau, Poland. The Jews of Thessaloniki did not escape the bitter journey of persecution and blind hatred. A journey that started from here, the old railway station of Thessaloniki. So no more suitable location could be chosen for the construction of the new Holocaust museum in the city. Which at the same time will be a place of remembrance for the victims of this tragedy. Our reference is the chthon, the descent of man into the subsoil that bears deep the marks of the past and memory. Below the ground surface is the long history of the city. Through the ruins of times of glory that passed and decline that followed them. The study was oriented from the beginning to this chthonic condition. The isolation of the individual from the worldly and the noise of modern life. Seeking to offer the visitor the heavy mournful feeling of persecution, despair and abandonment by gently touching the frost suffered by the victims. For this reason most of the building program is developed in a linear cave structure made of reinforced concrete. Permeated by some patios for the best lighting and ventilation of the space. But they do not offer activities to the visitor, nor do they maintain any form of life, even plant. This is because it must remind us that there is no hope when man ignores his role in human societies and the environment. Only space for rest and views of the Macedonian sky is provided. While in the above-ground construction from arm. concrete houses the offices and spaces to support the operation of the Museum. And this space, although above ground, tends not to reveal its function since it is surrounded by a masonry of perforated brickwork. A technique originally applied by PeterZumthor at the Kolumba Museum in Cologne. This area of the old sid. station is abandoned and grassy. With the construction of the Holocaust museum as well as the landscaped courtyard, a new breath of development of the area and urban landscaping will be given. The goal is to be a beacon of culture and a landmark that will attract not only the inhabitants of the city but also foreign travelers. But the main thing is to be a point of memory for all Greek Jews and non-Greeks. So that there is the memory of the tragedy that tormented a people in the worst way. 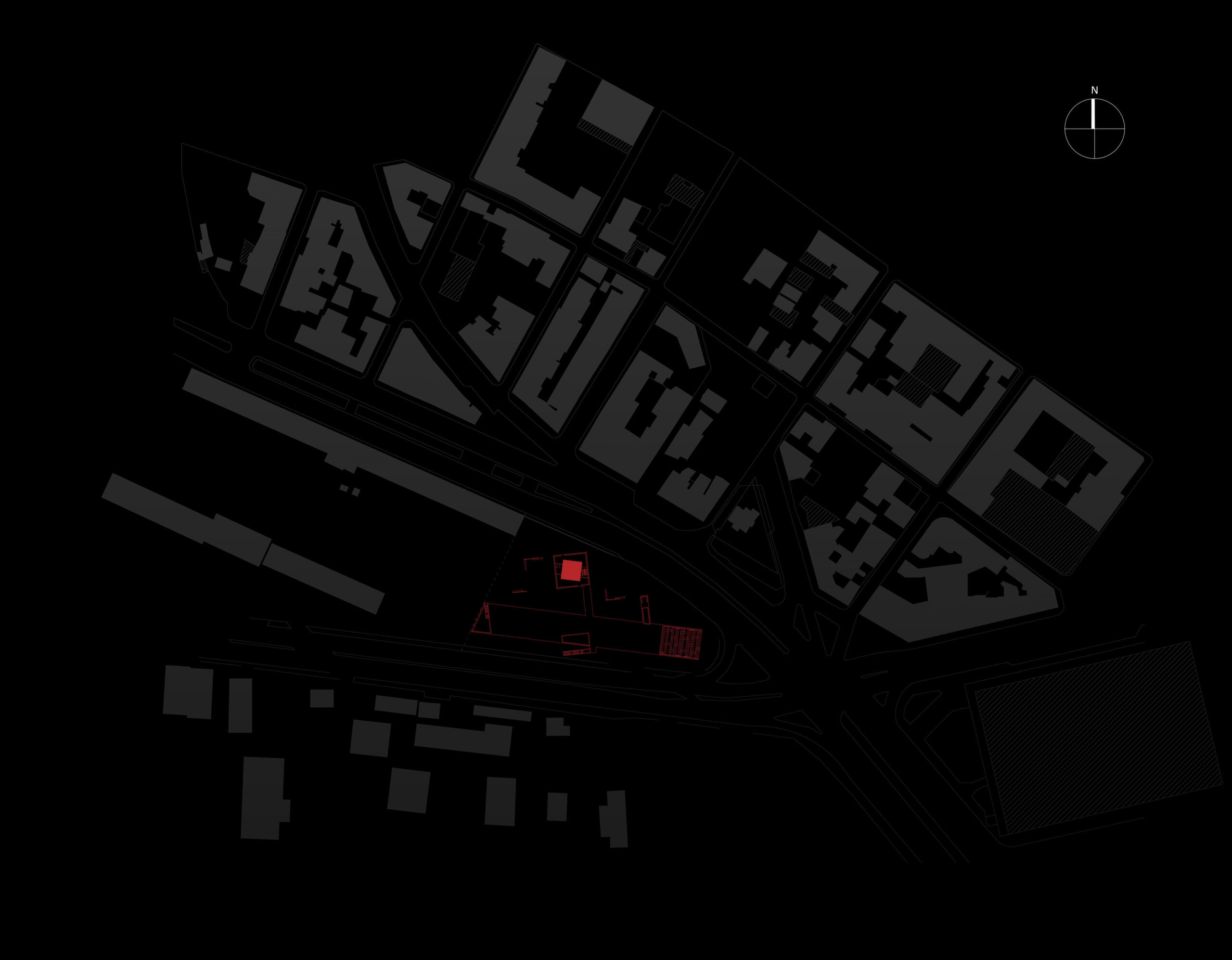 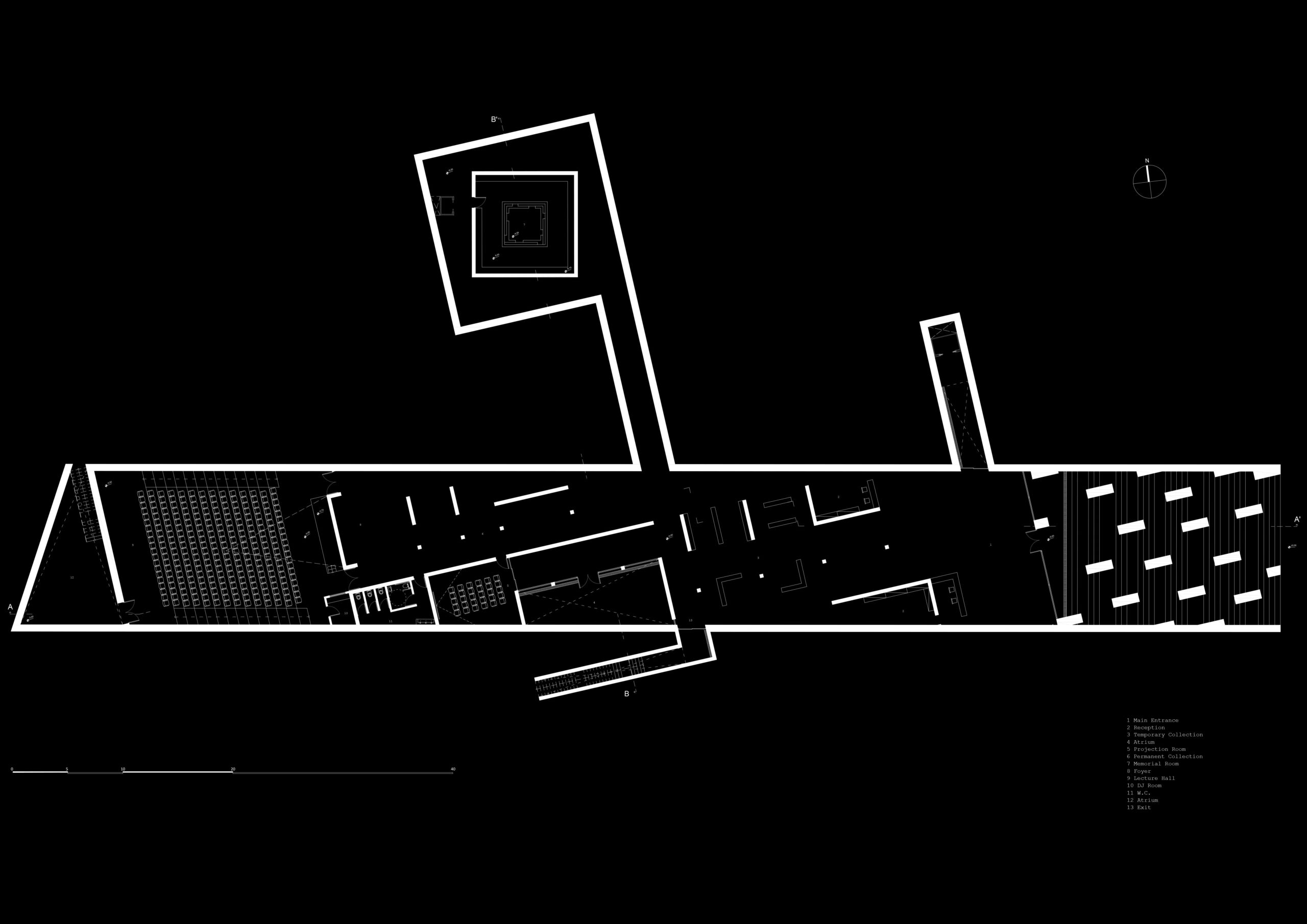